Modi Govt. Taken his first step to bring back the black money

This morning, the NDA government submitted to the Supreme Court a 'secret 'list comprising names of Indians having accounts in foreign banks.

The Centre handed over the list with 627 names in a sealed cover to the court, which directed the government on Tuesday not to provide a "protective umbrella" to such persons. 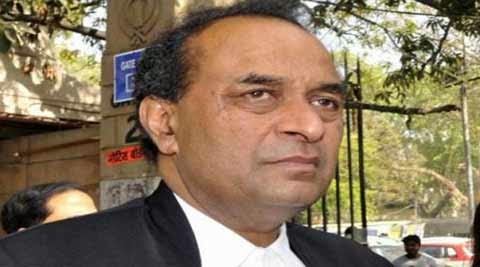 Attorney general Mukul Rohatgi complied with the court order to submit the names of those hiding funds in Swiss bank accounts.

"The government of India gave the entire list of HSBC accounts. There are about 627 accounts. We gave it in a sealed cover to the court," Rohatgi told reporters outside the court.

The apex court, however, did not open the envelope and observed that it be placed

The government also submitted two other sealed envelopes containing details of various treaties with foreign countries and the probe conducted by its agencies.

Only the SIT chairman and vice-chairman can open the envelopes, the court said, directing the crack team to submit a status report by the end of November.