The Man Who Can Find Disappeared Malaysian Airline MH370! 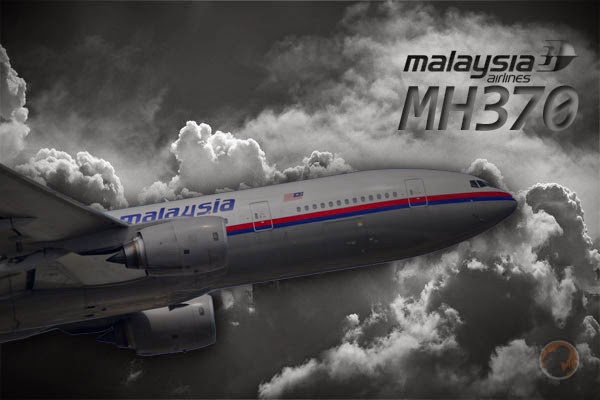 An aviation expert has claimed that he has identified the wreckage of the missing MH370 Malaysia Airlines plane which went missing in March last year.
Andre Milne, who is investigating the disappearance independently, insists that he has located the wreckage between India and Malaysia in the Bay of Bengal. But he says he would need £1.3 million to find it, and hopes to crowdfund a project with supporters pledging  £6.70 each.
In a video appeal, Milne said, “This area is not being searched. I need your help in order to verify one way or another whether this is in fact MH370.”
Flight MH370 had disappeared on March 8 last year while enroute from Kuala Lumpur to Beijing with 239 passengers and crew on board. There were five Indians on the flight. The plane is believed to have ended its journey in the southern Indian Ocean.
A year-long, Australia-led search effort in the southern Indian Ocean where the aircraft is believed to have crashed has so far yielded no sign of the plane.
Read More ..........