A Germanwings Airbus A320 has crashed in French Alps near the Digne region in France. The airliner was flying from Barcelona, Spain, to German city of Dusseldorf when it disappeared from the radars in the Alpes-de-Haute-Provence in southern France. The French transport minister says that it is unlikely that there are any survivors.
The Top Five Air Crashes of Last year which stun the Industry..
Air Asia Flight 8501 crashed on 28 December 2014 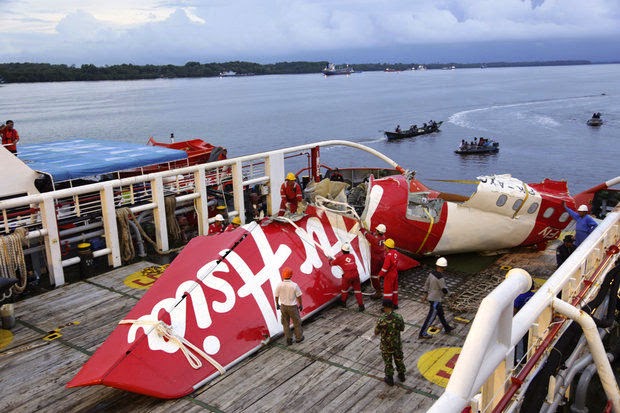 Details - The aircraft operating from from Surabaya to Singapore, crashed into the JavaSea during bad weather, killing all 155 passengers and seven crew on board. Two days after the crash, debris from the aircraft and human remains were found floating in the Java Sea.
Sepahan Airlines 5915 crashed on August 10, 2014
Details - The HESA IrAn-140 (an Antonov An-140 built under license) crashes shortly after takeoff from Mehrabad International Airport, Iran, killing 39 of the 48 people on board.
TransAsia Airways GE222 crashed on July 23 2014 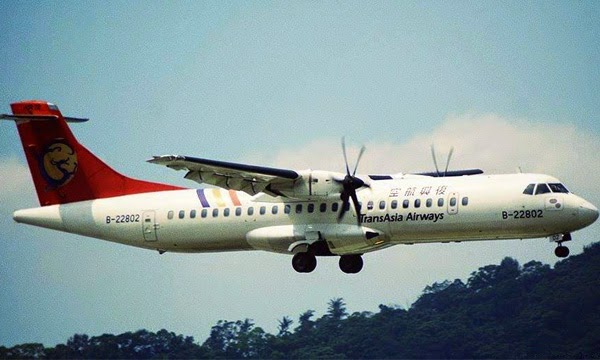 Details - Forty-eight people died when the Tawainese ATR-72 plane, carrying 54 passengers and four crew to the island of Penghu, crashed into stormy seas during a short flight. It made an abortive attempt to land before crashing on a second attempt.
Malaysia Airlines MH17 crashed on July17 2014
Details- Pro-Russian rebels are widely accused of shooting down the Boeing 777 en route from Amsterdam to Kuala Lumpur, using a surface-to-air missile near Grabove in eastern Ukraine, killing all 298 people on board, 193 of them Dutch.  Obviously, they denied responsibility.
Malaysia Airlines MH370 crashed on March8 2014 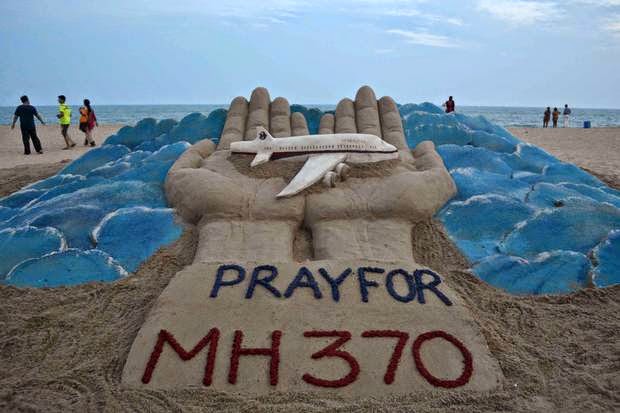 Details - There is absolutely no clue whatsoever over what happened with this Boeing 777 en route from Kuala Lumpur to Beijing with 227 passengers and 12 crew on board ever since it disappeared from radar over the Gulf of Thailand. Despite vast effort, notably in the hostile South Indian Ocean, to date no debris of any kind has been found from the flight.