India will Do best possible to Evacuate Indians From Yemen....

External Affairs Ministry is concern about Indians Stuck in Yemen.. 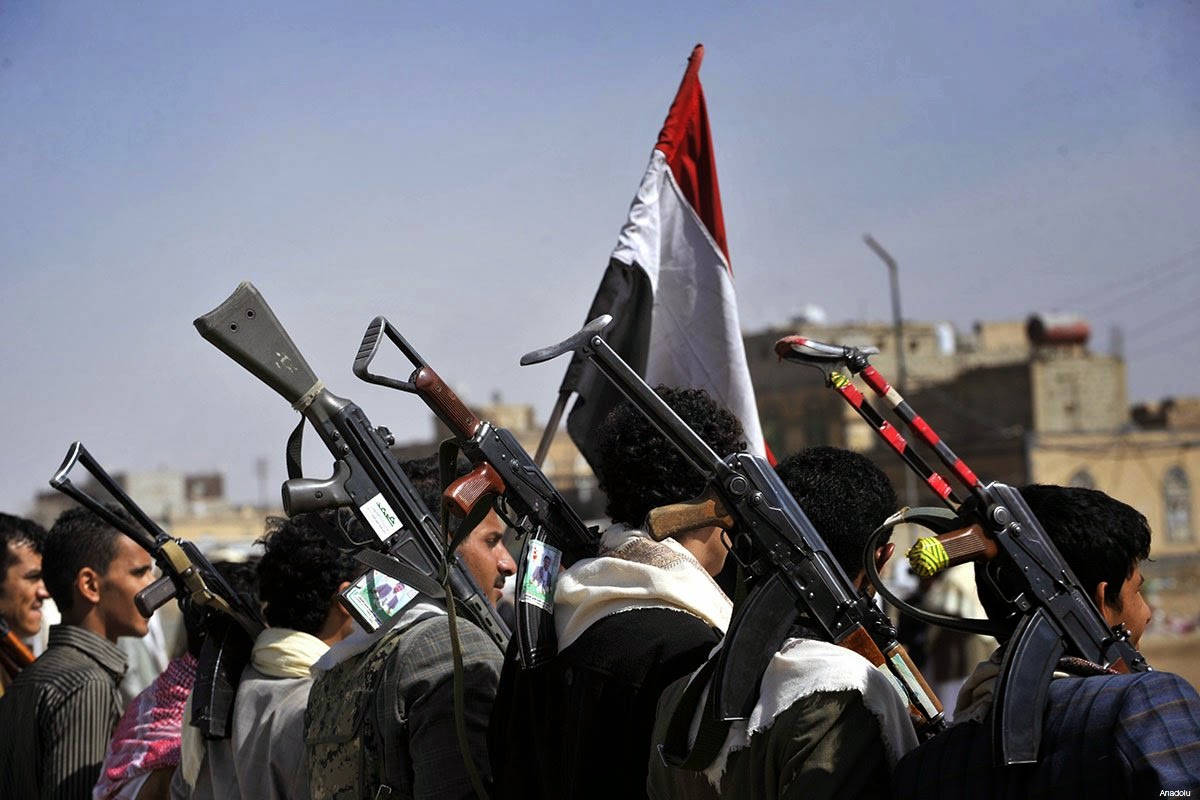 Concerned over the safety of Indians in strife-torn Yemen, External Affairs Minister Sushma Swaraj held an inter-ministerial meeting during which it was decided to evacuate at least 400 nationals from Aden by sea routes tonight.
With government's plans to airlift the stranded Indians not materialising in view of attack on the Yemen airport late last night, the sea route option was explored and it was decided that a local ship with the capacity of ferrying 400 passengers will be used to transfer all the Indians in Aden to Djibouti, where they will reach on Tuesday morning.
There are about 300 to 400 Indians in Aden.
In Djibouti, the Indian nationals will be assisted by senior diplomats and their return to India will be on two large military transport C-17 Globemaster aircraft.
Announcing government's decision, the Spokesperson in the External Affairs Ministry, Syed Akbaruddin, said that Minister of State for External Affairs V K Singh will leave for Djibouti on Tuesday to supervise the evacuation efforts.
Meanwhile, 80 Indians who had left from Yemen on Saturday for Djibouti, have returned to their respective states.
After being granted permission to fly from Sanaa, India had sent two Air India planes. However, because of the attack on the Yemen airport, the planes were at the airport in Muscat.
The meeting, which was attended by the Air Chief and senior officials of the Defence and Shipping ministries as well as aviation, also decided to utilise overseas Indians welfare funds in the region for the evacuation efforts. Asked if the Indian embassy would be shut as was done by many countries, he said as long as "our nationals need assistance, the mission will be there".
Meanwhile, two passenger ships belonging to Lakshadweep administration with the total capacity of 1,500 passengers left for Djibouti port from Kochi this morning to evacuate Indians, the Spokesperson said, adding that the ships will take at least five to seven days to reach their destination.


The government has also pressed into service INS Sumitra, which was in the region, to ensure the safety and security of the ship's passengers from pirates, the Spokesperson said, adding that Indian Navy has also deployed INS Mumbai and INS Turkush. He also ruled out that there was any land option available as of now.
read more ............
Posted by Unknown at 10:55