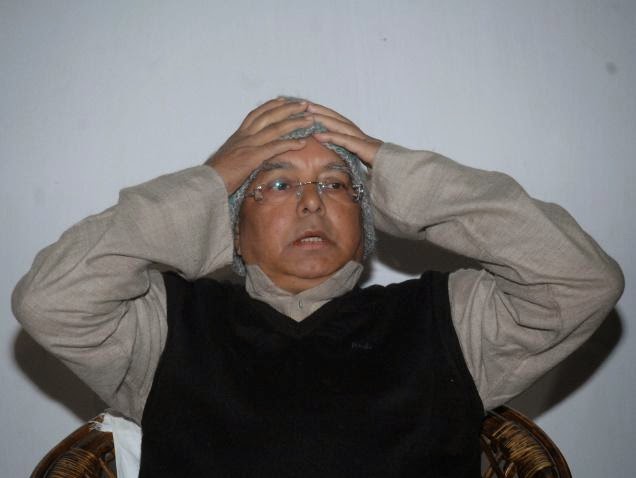 If you are Congress Bhakt (follower) you can get office in delhi's prime location at rs 333 only. Lalu's Party grand headquarters at the prime ITO area in the national capital, Lalu Prasad Yadav-led Rashtriya Janata Dal continues to occupy an office in VP House at a meagre rent of Rs 333 per month.
In a Right To Information response, directorate of estate under the urban development ministry has said, "A double suite No 13, VP House, has been allotted to Rashtriya Janata Dal on May 23, 2001 which was occupied by them on June 1, 2001. The double suite was allotted on a monthly rent of Rs 333."
Rabri Bhavan at Deen Dayal Updahyay Marg near the ITO area.. 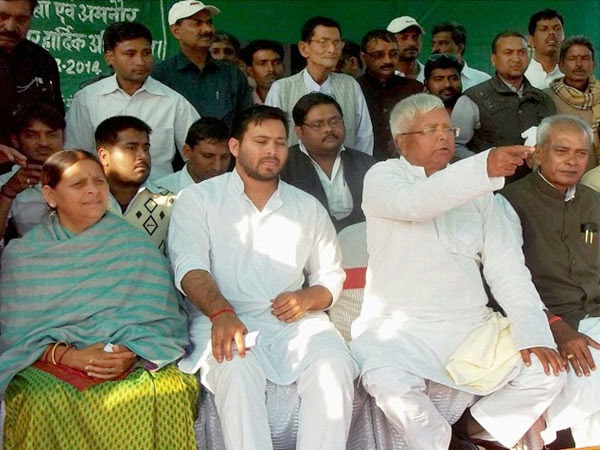 The party has built a three-storeyed headquarters Rabri Bhavan at Deen Dayal Updahyay Marg near the ITO area. The foundation stone of the building was laid in 2008 and was completed in 2010.
It is significant that the MoUD (ministry of urban development) recently issued eviction notice to the Congress because of huge four acre plot allotted to the party in New Delhi for building its headquarters. Such double standard even in respect of different political parties in continuing with government-accommodation is not proper.


Divisions-after divisions in the Congress left its one time headquarters at 7 Jantar Mantar Road (New Delhi) in very bad condition. Rashtriya Janata Dal president even named building built on land provided by Union government in New Delhi after his wife, with building not used for years after its construction.