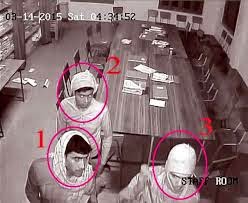 Police investigating the rape of an elderly nun in the Indian state of West Bengal have made their first arrest, more than 12 days after the crime.

Several men were earlier detained by the police for questioning, but no-one had been arrested so far.The incident caused outrage in India and led to street protests in many cities across the country.
Six alleged attackers were caught on CCTV as they burgled the convent before raping the 74-year-old woman. The images, from the Convent of Jesus and Mary, were released by police who offered a reward of 100,000 rupees ($1,500; £1,000) for any information.
The man was arrested in Mumbai and has been taken to Kolkata (Calcutta), the capital of West Bengal, senior police official Rajeev Kumar told BBC Hindi.
He identified the arrested man as Mohammad Salim Sheikh but refused to say whether he was one of the men were caught on camera.
The attackers ransacked the convent school in Ranaghat town on 14 March and stole money before raping the nun in the convent itself.
The men also stole money from the school, vandalised the chapel, broke open the tabernacle and took away the ciborium, the sacred vessel used during Mass. 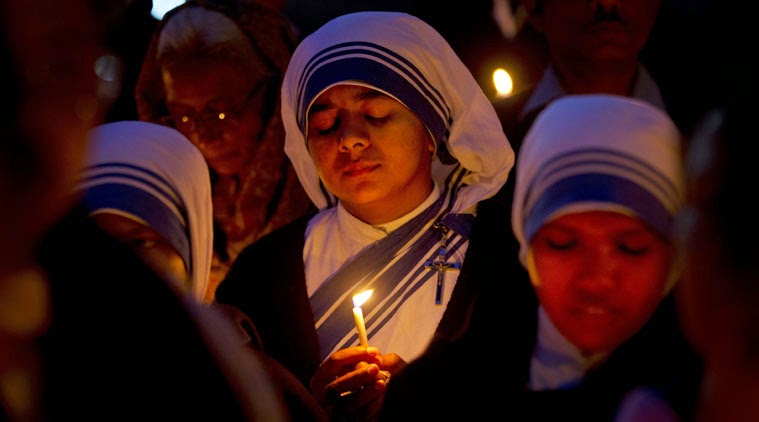 Prime Minister Narendra Modi expressed "deep concern" over the attack and Chief Minister of West Bengal Mamata Banerjee promised swift and strong action against those involved.
In recent months, there have been several attacks in India on churches and Christian institutions, leading to insecurity among the community.
But it is not clear whether the assault on the convent was sectarian.