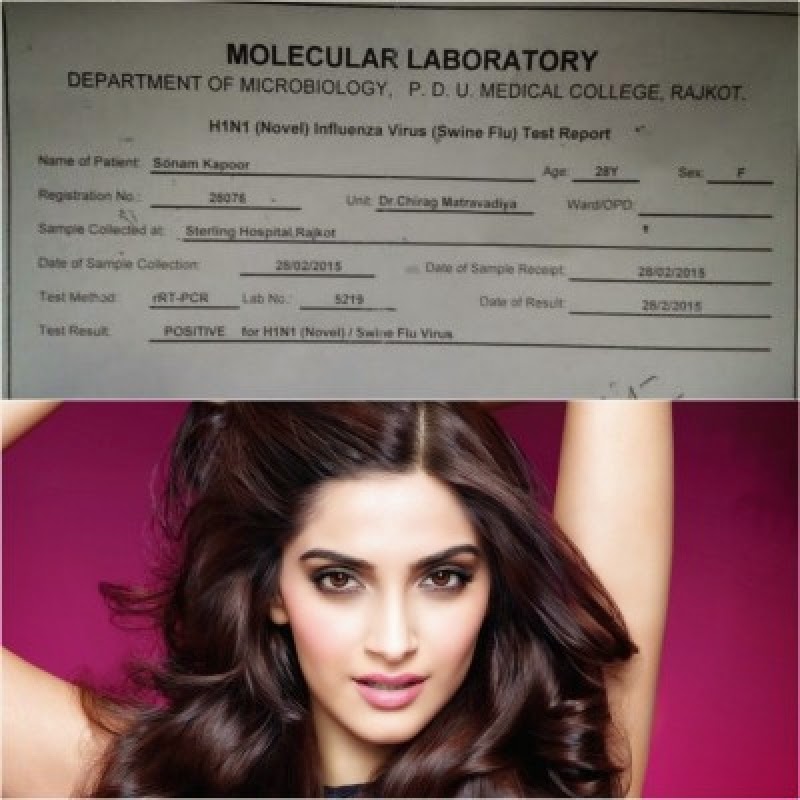 Bollywood actress Sonam Kapoor, who has been tested positive for swine flu, was today flown to Mumbai by an air-ambulance from a private hospital here. She was being treated at the Sterling hospital for swine flu infection has been taken to Mumbai by an air-ambulance.
Sonam Kapoor Daughter of Anil Kapoor, was admitted in the hospital on Saturday after she had complained of mild fever, cold and cough, following which test for swine flu was conducted on her. The actress’s mother Sunita Kapoor had come to see her at Rajkot and took her in air ambulance of Mumbai’s Kokilaben hospital, sources said.
Sonam Kapoor was at Gondal to shoot ‘Prem Ratan Dhan Payo’ 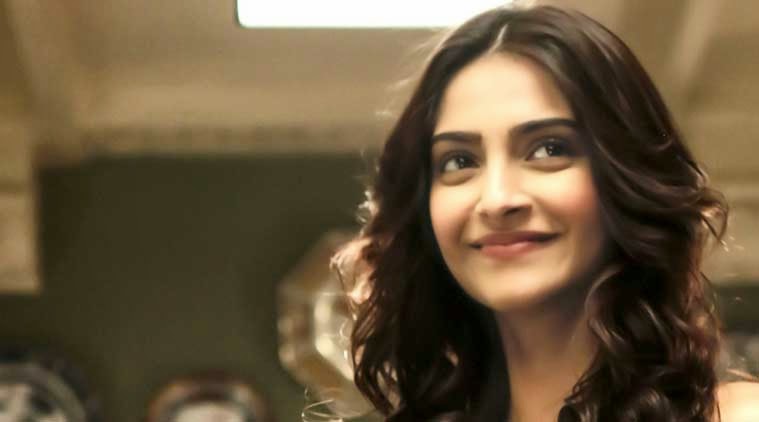 Kapoor was at Gondal to shoot for Rajshri Production’s upcoming film ‘Prem Ratan Dhan Payo’ in which she stars opposite actor Salman Khan. Salman and director Sooraj Barjatya are shooting in Gondal near here for the last one week.
Kapoor arrived in Gondal two—three days ago, but had to return to Mumbai as she was suffering from cough. She joined shooting in Gondal yesterday, but had to be admitted in hospital here, they added. She was also admitted to Kokilaben Ambani hospital in Mumbai last month after contacting a respiratory infection.


Kapoor was First Admitted at Sterling hospital in Rajkot..
Rajkot collector Manisha Chandra has said that a team from the district health department had yesterday visited the film’s crew but no tests have been conducted on any other crew member as no influenza—like syndrome was seen in them.
Sonam, is known for her roles in films ‘Delhi—6’, ‘Bhaag Milkha Bhaag’ and ‘Dolly Ki Doli.’
read more ..............
Posted by Unknown at 08:24