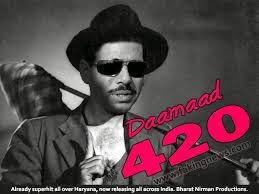 While nine apartments in these projects had a book value of around Rs 110 million, Kejriwal had alleged their market value was several times over.


However, the filings showed this potential market value had not really translated into income for the company so far. Operationally, financial year 2011, remained the best year for the company.

That year, profits from operations boosted reserves from Rs 24 million to Rs 120 million.
Growth in income on company to Rs 165.4 million, up from Rs 46 million was a major contributor. 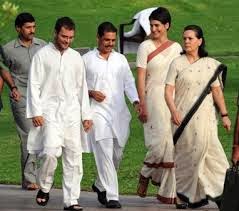 The company also exited its Palwal land parcel, which was valued in the books at Rs 4.22 million IN financial year 14. This transaction again did not seem very profitable, as the firm reported a loss of Rs 3.38 million for the year.
This destroy the reserves of the company which as per the latest balance sheet stood at Rs 74 million.

An e-mail sent to Vadra's office on Monday did not elicit any response.

Apart from these, the company also seems to have exited investments apartments in DLF luxury projects such as Aralias and Magnolias.
Posted by Unknown at 06:06