Today is sixth anniversary of 26/11 Mumbai terror attacks, & earlier Today, Prime Minister Narendra Modi had saluted the security personnel who laid down their lives protecting others during the terror attacks and also paid tribute to the victims and martyrs. 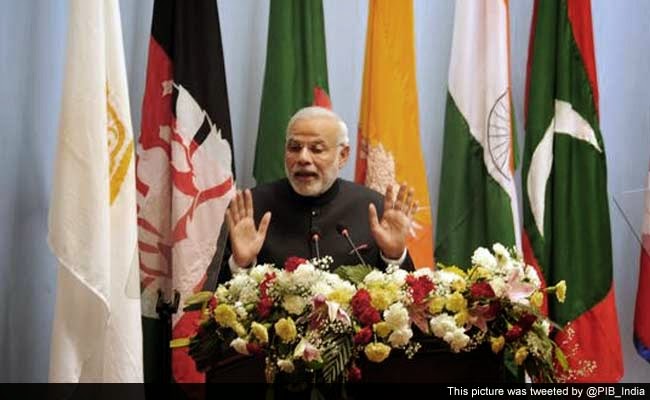 Prime Minister Modi also tweeted."We remember the horrific terror attacks in Mumbai on this day in 2008 and pay homage to the innocent men and women who lost their lives. We salute the brave security personnel who laid down their lives to protect several lives on that fateful day. They are our true heroes." 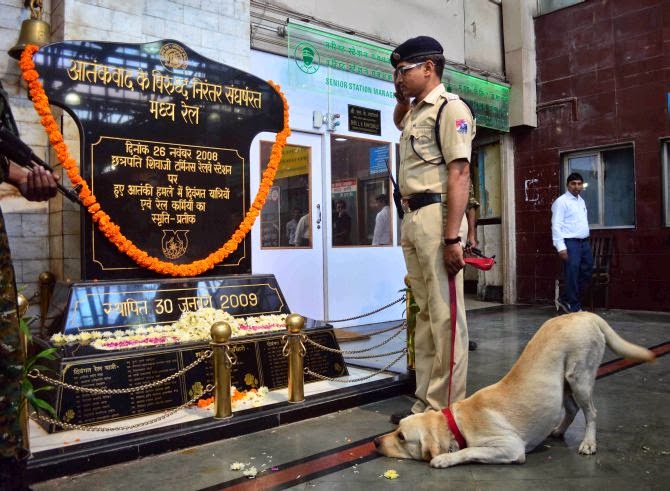 Memorial services are going held at Chhatrapati Shivaji Terminus, Taj Mahal Palace Hotel, Oberoi Trident, Jewish Chabad house and Leopold cafe.
Besides this, reverence would be paid to the victims and martyrs at schools, colleges and other installations across city. 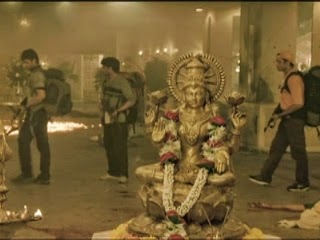 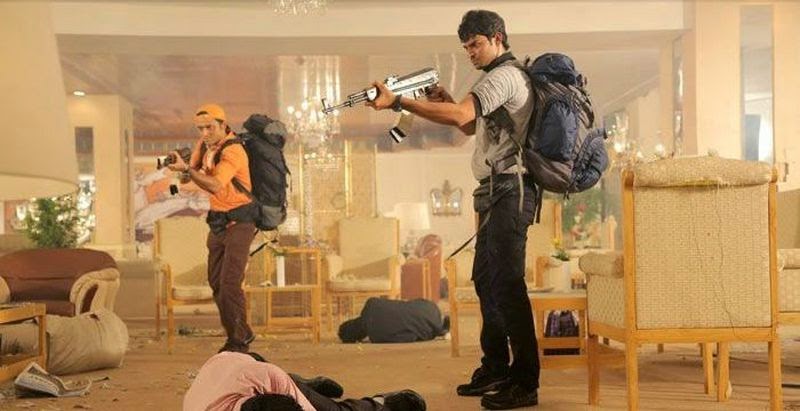 At least 166 people were killed and 293 injured when ten Pakistani terrorists struck at various locations in Mumbai simultaneously. The lone terrorist Ajmal Kasab who was captured alive during the attacks was hanged to death after trial on November 21, 2012.
Read More....
Posted by Unknown at 01:28