Top 5 Controversial Sants !!! Read about them 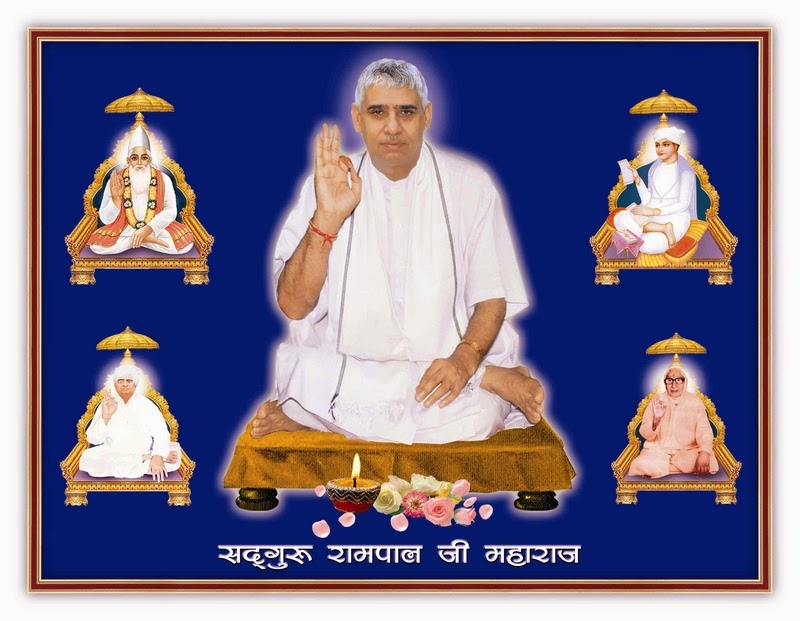 Sant Rampal, as he is called by his followers set up Satlok Ashram in 1999 after he came in contact with a seer named Ramdevanand. Soon, he had a number of followers and began opening ashrams all over Haryana. The 63-year-old engineer, today, owns a fleet of luxury cars, and lives in an ashram in Barwala, Haryana, spread over  12 acres.
He highlighted in 2006 when he clashed with supporters of Arya Samaj  which led to the death of one person. Since then, Rampal, who faces contempt of court, murder and attempt to murder cases in various courts, has skipped hearings 42 times.
Rampal is said to have over 25 lakh followers in Haryana, Uttar Pradesh, Rajasthan, Madhya Pradesh, Punjab and Delhi and has his own Facebook and YouTube page too, with a huge fan following.
Asaram Bapu & Controversies 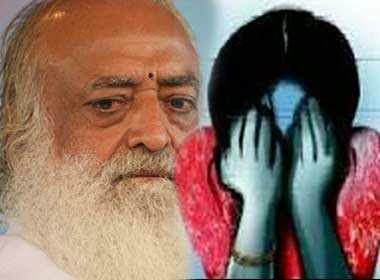 Born in sind in undivided india, today asaram bapu has over 500 ashrams and gurukuls all over, and a tremendous following both in India and aboard.
1: Last week Asaram Bapu was accused of sexually abusing a 16-year-old girl at his Jodhpur ashram even as her mother was waiting outside.  The Sant claimed he was innocent and regards the minor as his "daughter".
2: Commenting on the December 16 Delhi gang rape incident, Asaram suggested that the victim was equally responsible for the crime. He said the girl could have called her assailants brothers and begged them to stop.
3:The Government has many complaints against him and his son in various land-grabbing case and the serious frauds investigation office is looking into the matter.
4: Asaram and his son were also involved in deaths of two boys whose decomposed bodies were found from the banks of Sabarmati River near his ashram in 2008.
Swami Nithyananda & Controversies 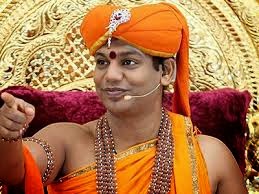 Swami Nithyananda was popular for his spiritual discourses and meditation programmes & named as one of the 100 most spiritually influential living people in the world by Watkins’Mind Body Spirit magazine. Claims to be author of more than 300 books published in 27 languages.
1: A video footage showing him in a compromising position with an actress was telecast by local TV channels. Nithyananda said the video manipulated to misrepresent his personal life but did not deny his images with actress Ranjita in the film.
2: He was also accused of rape by Indian-born American citizen, Arthi Rao, in June 2012. Rao went on Indian television accusing Nithyananda of raping her for several years.
Swami Agnivesh & Controversy 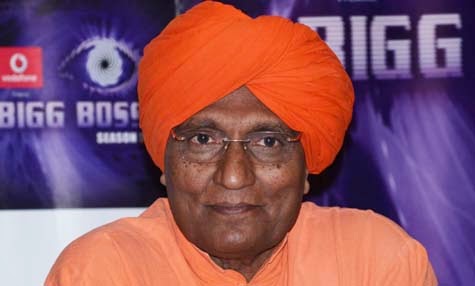 An arya  samaj scholar and  social activist, swami agnivesh is a former member of legislative assembly from Haryana. In 2011, Agnivesh spent three days inside the Bigg Boss house, Agnivesh joined ‘Team Anna Hazare’ in the anti-corruption protests in August 2011 & Soon he broke away.
1: Swami Agnivesh came under attack during the August 2011 anti-corruption protests over a controversial telling Union minister Kapil Sibal that the government act tough with the fasting Anna Hazare.
2: Swami Agnivesh’s unexceptionable statement that he supported the entry of non-Hindus into the Jagannath Temple at Puri, however raised the hackles of Hindu priests.
3: Agnivesh, during a trip to Jammu, had allegedly said that he "does not understand why people go" for Amarnath yatra and such pilgrimages and had termed the "Shivling" that forms inside the Amarnath cave shrine a geographical phenomenon.
Gurmeet Ram Rahim & Controversies 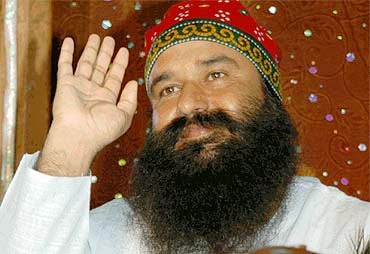 leader of the Dera Sacha Sauda, a socio-spiritual orgnisation, Gurmeet Ram Rahim has led his organisation to several Guinness World Records.The Dera Sacha Sauda head was in the news recently for announcing that that nearly 1,500 followers of the sect were ready to marry the Uttarakhand women who lost their husbands in the flash floods and landslides that struck the hill state.
1: Public prosecutor Ujjwal Nikam submitted that during the visit of Dera Sacha Sauda chief Baba Gurmit Ram Rahim Singh on June 25, 2008, his personal bodyguards had allegedly fired at a crowd at Nirmal Lifestyle mall in suburban Mulund, Mumbai, in which Balkar Singh, a Sikh, was killed.
2: The Dera Sacha Sauda chief set off a controversy when he appeared in dress similar to the one worn by the tenth Sikh guru, Guru Gobind Singh, and distributed amrit (nectar) to his followers at his Dera in Sirsa.


3: The allegations also made against him by his follower for sexually exploiting his wife, &  A Tehelka investigation alleged that the Dera Sacha Sauda is a den of vice and accused Baba Gurmeet Singh of rape and murder.
Read More.....
Posted by Unknown at 05:31