There are many who live by Daredevil mantra 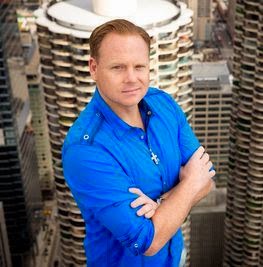 1. Daredevil  Nik Wallenda created history few nights ago when he successfully walked between skyscrapers on high wires suspended over 600 feet above Chicago without a harness or a safety net and blindfolded.

I live by three words: never give up, said Wallenda after his jaw-dropping feat which was witnessed by nearly 60,000 people. 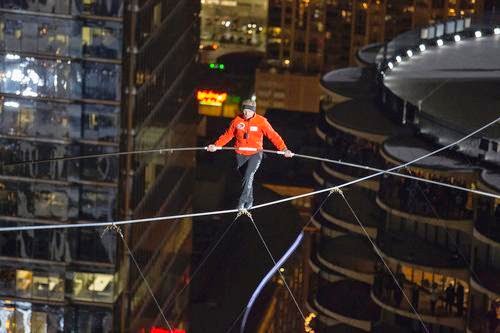 2. On September 26, 2008, Swiss adventurer Yves Rossy jumped from a plane over Calais, France and flew 200 mph crossing the English Channel in 13 minutes before landing in Dover, England. In the last couple of years he has flown over the Swiss Alps, the Grand Canyon, around Rio de Janeiro.

4. Wingsuit flyer Jeb Corliss of the US glides through a narrow valley in the Langshan Mountain in Quzhou, Jiangsu province September 28, 2013. Corliss successfully flew though the 298-meter (970 ft) deep valley, which is only 20 meters (65 ft) wide at its widest point and only 3.5 meters (11.4 ft) wide at its narrowest point, state media reported. 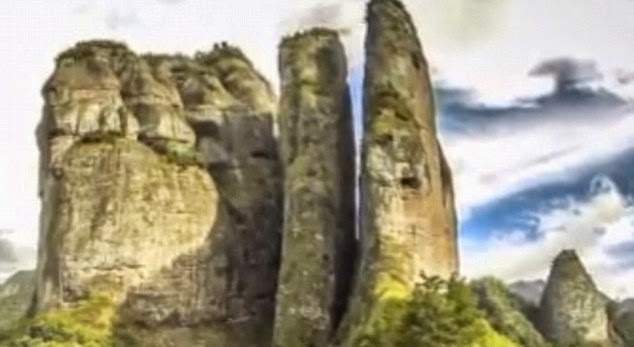 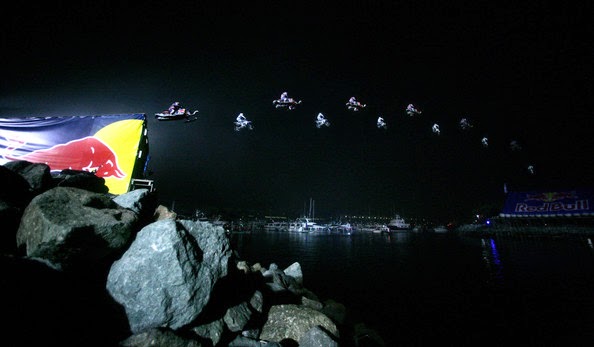 There are lot more Daredevil names.