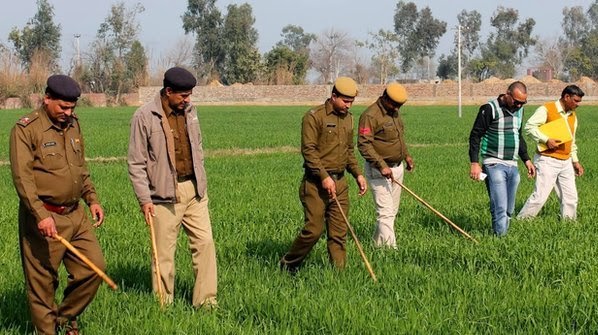 The Haryana Police on Monday arrested 8 men, including a Nepal citizen, in connection with the gang rape and murder of a mentally challenged woman from Nepal at Rohtak.

The Director-General of Police visited the crime scene after protests erupted over the brutal assault on the woman, said the Nepali national, Santosh, played a key role in the crime. The remaining seven accused were all residents of the same village and were arrested from different parts of the National Capital Region.
While Director-General said the police were still searching for one more suspect.

After arresting 8 men The Chief Minister said Good Job by Police..
Chief Minister Manohar Lal Khattar said in Chandigarh that about four-five suspects were still at large. Mr. Khattar said the police could have done better by arresting the accused earlier, but still lauded the force for doing a "good job".

CM said considering that it was a brutal crime, the State would seek exemplary punishment for the accused.

As usual The Police reacted Late in this case ..
g 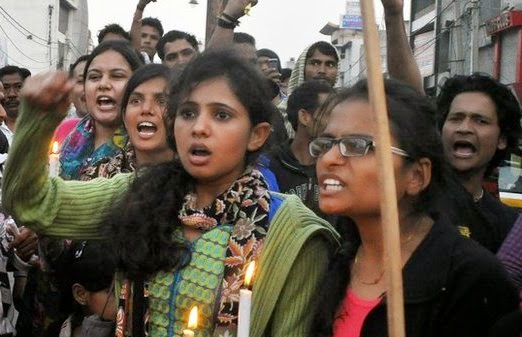 The State government and the police had come under criticism for their handling of the case since there was no development in the incident even after a week the woman went missing on February 1. Subsequently, her body was found dumped in a field on the Rohtak-Hisar highway on February 4. There were cut and injury marks on her body.

Rape was Conformed after postmortem ..
The postmortem conducted at the Post Graduate Institute of Medical Sciences had confirmed rape.


The Haryana Police had constituted a Special Investigation Team to probe the case and announced a Rs 1 lakh award for any credible information, which may lead to the arrest of the accused.