Jordan Strike on IS! But ISIS Claims Air Strike Kill US Men in Syria..... 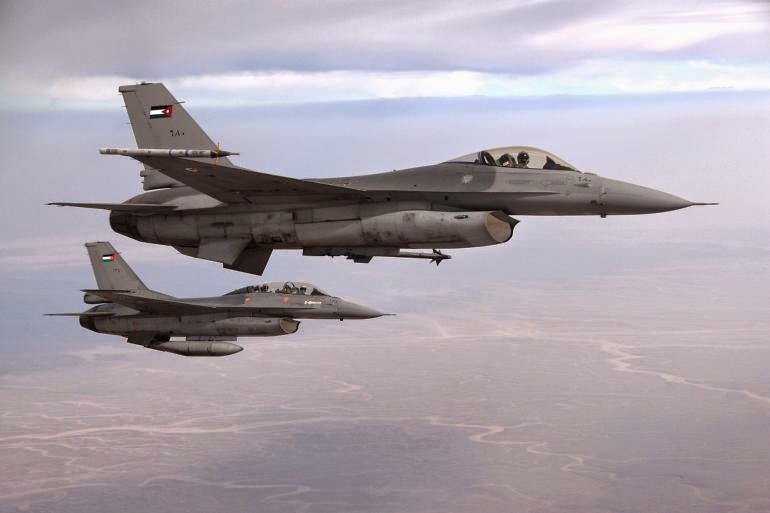 Islamic State extremists claimed that an American woman held hostage by the group has been killed in a Jordanian airstrike in northern Syria.

Government of Jordan dismissed the statement as "criminal propaganda" and the US said it had not seen any evidence to corroborate the report.

The woman was identified as Kayla Jean Mueller, an American who went to Syria to do aid work, but there was no independent verification of the militants' claim. The statement appeared on a militant website commonly used by the group and was also distributed by Islamic State-affiliated Twitter users. 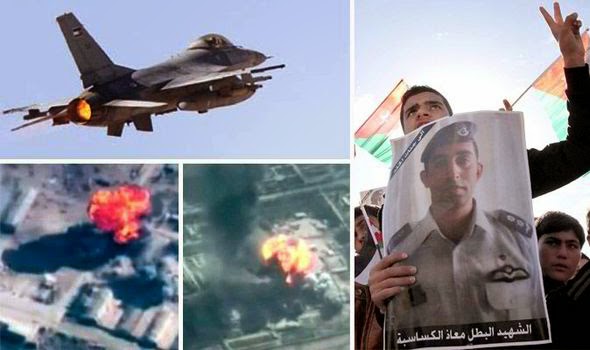 Before striking Jordan says: The burning alive of a Jordanian pilot by the Islamic State group is a "turning point" in the kingdom's fight against the jihadists, a minister said.

Air strikes carried out so far by Jordan's air force were "the beginning of an ongoing process to eliminate" IS, Interior Minister Hussein Majali said, quoted by government newspaper Al-Rai.