Once Again Attack on Shia Mosque in Pakistan killing 3 people....

3 killed, & 10 injured After Explosion in mosque in Rawalpindi Pakistan .. 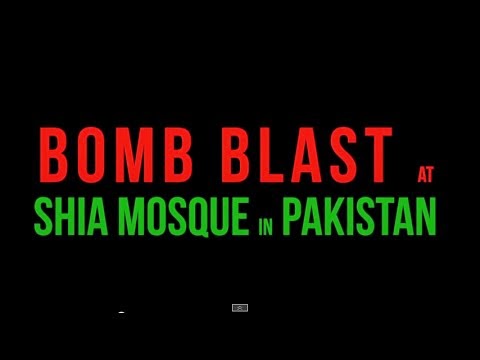 Just after gap of only 4 days once again explosion took place in Rawalpindi Pakistan. Three people have died and another ten have been injured. Explosion ripped through a mosque in Rawalpindi area.

According to reports, the attack was a suicide blast. The guard of the imambargah is said to have sacrificed his life while attempting to stop the bomber from entering the premises. Police have taken  off the area under their control and rescue & search operations  are underway. The Injured are taken to near by hospital in rawalpindi. Crowds also gather outside a hospital where the injured have been rushed to for treatment.

The Series Attack on Shia Mosque in Pakistan.. 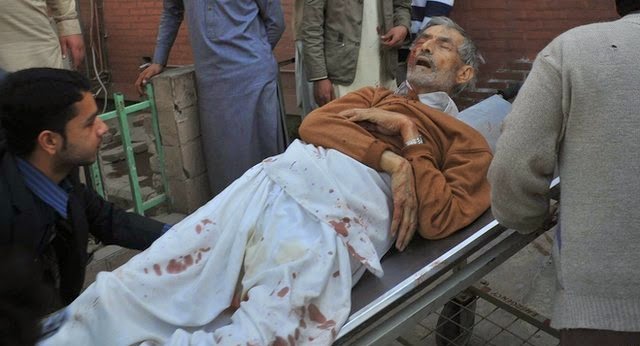 This is the fourth in a series of major attacks targeting the Shia community this year. On February 14, at least 21 people were killed and 50 others injured during a gun and bomb attack at an imambargah in Peshawar's Hayatabad area when suicide attackers and gunmen dressed in police uniforms attacked worshippers offering Friday prayers. Till now no any terrorist group have taken any responsibility for the blast.

It is whispered in all Pakistan or now even in all world that Shia Muslims Community are not safe even in Islamic countries like Pakistan, Iraq etc.