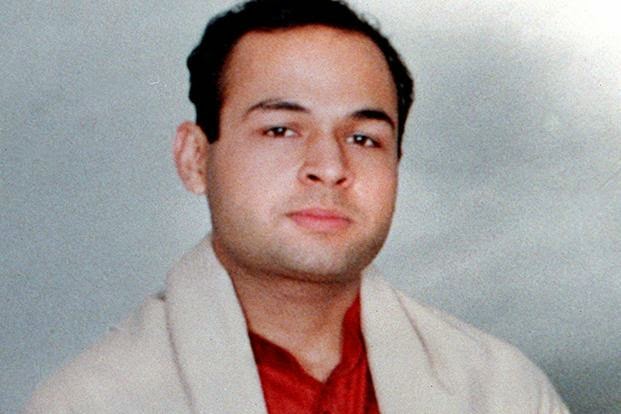 A special bench of justices imposed a penalty of Rs 50 lakh each & 25 year imprisonment on Vikas, son of Uttar Pradesh politician D P Yadav, and his cousin Vishal for the murder.
Rejecting a plea for death penalty, Delhi High Court on Friday enhanced the sentence for Vikas Yadav and his cousin Vishal from life imprisonment to 25 years without remission for the murder of Nitish Katara and 5 more years for destruction of evidence in the case.
The court also increased the jail term of another convict Sukhdev Pehelwan to 25 years, saying all of them will have to undergo rigorous imprisonment without any remission behind bars except for the additional 5 years. The judges turned down the plea moved by Nitish's mother Neelam Katara and Delhi police seeking gallows for the 3 convicts.
Nitish Katara mother will appeal for death penalty!!
Neelam Katara, who was present during the pronouncement of the order on sentence, later expressed disappointment over rejection of the plea for death penalty but was happy with the enhancement of the sentence.
"I will appeal against the order in the Supreme Court," she said, adding that she does not require the compensation amount awarded by the court as she feels that no numerical value can be put on the life of her son. 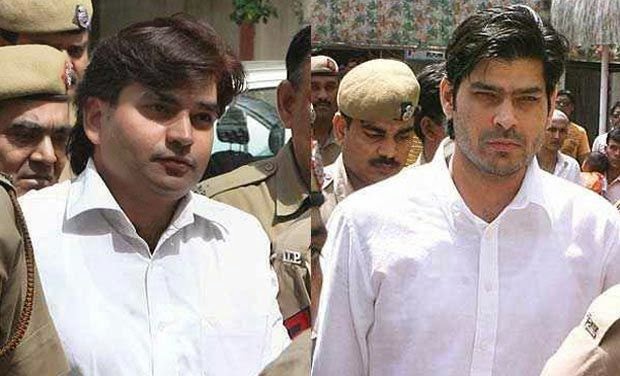 Vikas, his cousin Vishal Yadav and Sukhdev Pehelwan are serving life term for abducting and killing Katara, a business executive and the son of a railway officer, on the night of February 16-17, 2002, as they opposed the victim's affair with Bharti, daughter of D P Yadav. The court has been hearing arguments on the punishment to be awarded to the 3 convicts since April 2014.
The convicts had sought leniency in sentencing as well as exemption from death sentence saying they can reform and their act was not so brutal or gruesome that it deserved capital punishment. On the other hand, the victim's mother, Neelam Katara, and the Delhi Police had demanded death for the trio, terming their offence to be the rarest of rare.
The high court had on April 2, 2014, upheld the verdict of the lower court in the case by describing the offence as "honour killing" stemming from a "deeply-entrenched belief" in caste system. The high court had dismissed the appeals of the convicts and kept pending two separate pleas of the state and Neelam Katara seeking death penalty for them.


Katara was abducted and killed by Vikas, Vishal and Sukhdev as they did not approve of the victim's affair with Bharti because they belonged to different castes, the court had said.
read more.........
Posted by Unknown at 07:03