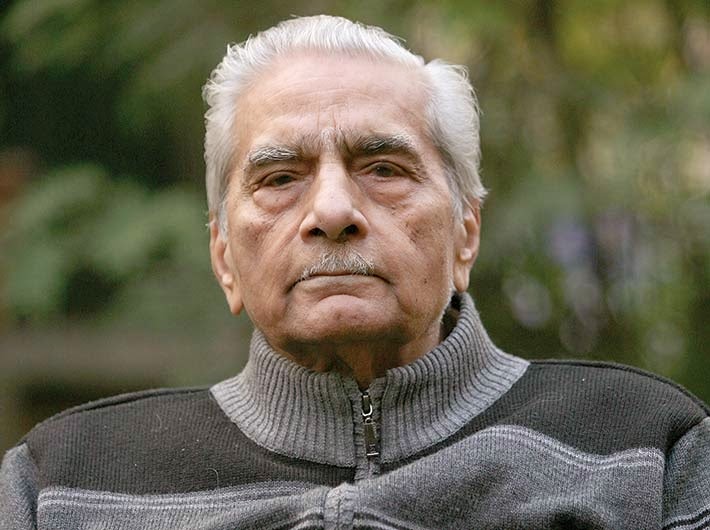 Shanti Bhushan Won't celebrate Victory..
Co-founder of AAP congratulated the party on its victory but said he won't celebrate. "I am very happy with the victory. Won't celebrate because the leadership has strayed from its objectives," he said. He also added that he will not congratulate Arvind Kejriwal and as he has strayed from the IAC path.
Bhushan expressed dissapointment saying that AAP traded tickets for money and distributing liquor. He said, "15-20 MLAs are not fully clean. Kejriwal must also be regretting taking them in the party."
Taking a dig at the leadership of the party, Bhushan said AAP leaders should make course correction and refuse taking tainted MLAs as ministers.

Why BJP Loose?
On the Bharatiya Janata Party's (BJP) poor performance in Delhi Assembly elections, Shanti Bhushan said the party lost because it made false promises and failed to deliver on black money.