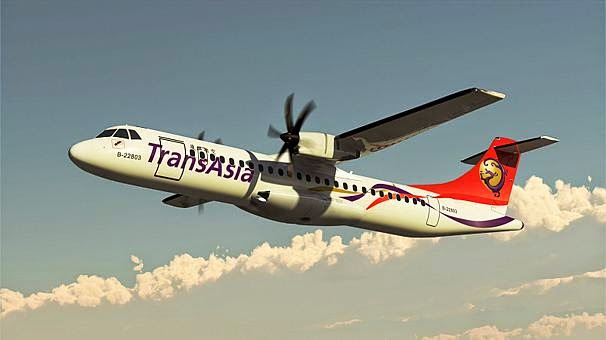 Taiwan's TransAsia Airlines said on Sunday it would cancel 52 flights early next week, in addition to the 90 already cancelled after one of its aircraft crashed into a river in Taipei last week, killing at least 40 of the 58 people on board.
TransAsia Airlines Crash Killed more than 40 people!!
After Crash, Taiwan's Aviation Safety Council said the preliminary findings of the black box showed the almost-new turboprop ATR 72-600 failed to produce enough thrust after take-off, revealing one engine was turned off and restarted.
According to TransAsia Airlines: "Cancelled 90 flights in the last three days. We'll cancel another 52 on coming Monday and Tuesday combined," said Ms Amy Chen, a vice-president of the Taipei-based airline. 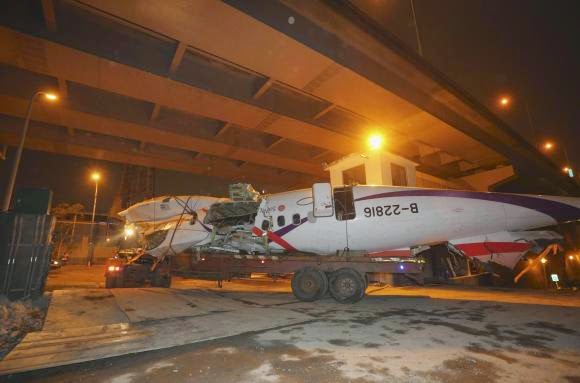 
In the wake of flight GE235's crash, Taiwan's aviation authorities ordered TransAsia pilots to take proficiency tests, according to the Civil Aeronautics Administration.
read more ........
Posted by Unknown at 03:53