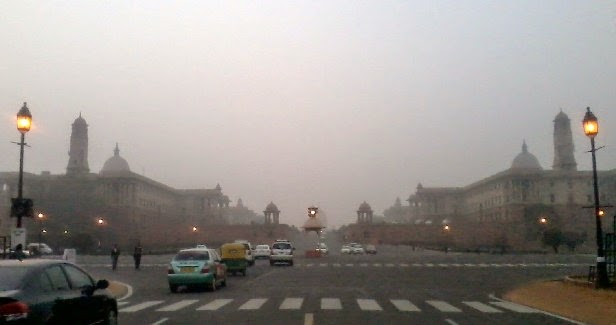 Delhi on Tuesday recorded the coldest day of the year so far at 4 degree Celsius, four notches below normal, even as dense fog led to cancellation of 13 trains. According to the Indian Meteorological department, visibility dropped to less than 50 metres at 8.30 am from relatively better conditions at 5.30 am when it was recorded at 400 metres.
“Most of the north-bound trains were several hours late due to dense fog in the northern zone. While 55 trains have been delayed, 13 trains had to be cancelled,” a Northern Railways official said.
Trully said " Pyar Tera Dilli Ki sardi" 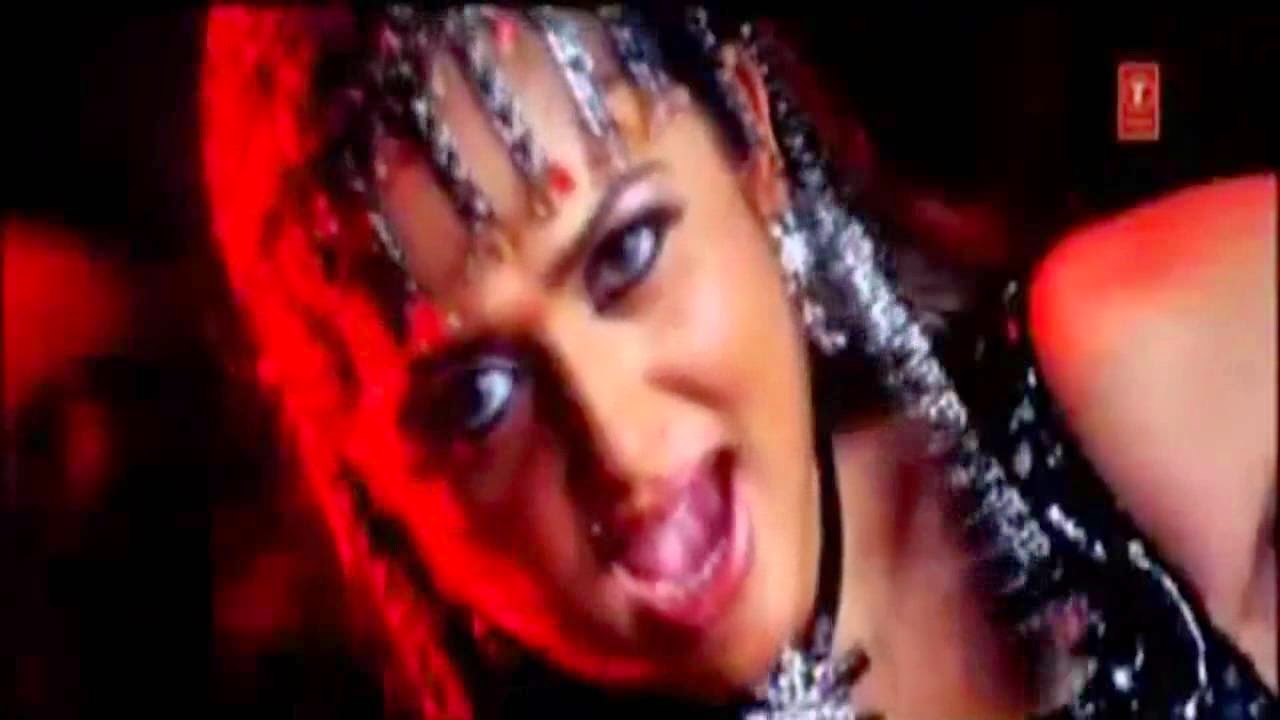 However, the fog did not affect flight operations with no cancellation or diversion reported, airport authorities said. Predicting a clear day ahead, weatherman has said that the skies will turn partly cloudy midnight onwards.
“The skies will become partly cloudy from midnight accompanied by moderate to dense fog. The maximum temperature will hover around 16 degree Celsius,” an official said. On Monday, the maximum and minimum temperatures were recorded at 16.2 and 5.7 degree Celsius respectively.
read more .........
Posted by Unknown at 05:30