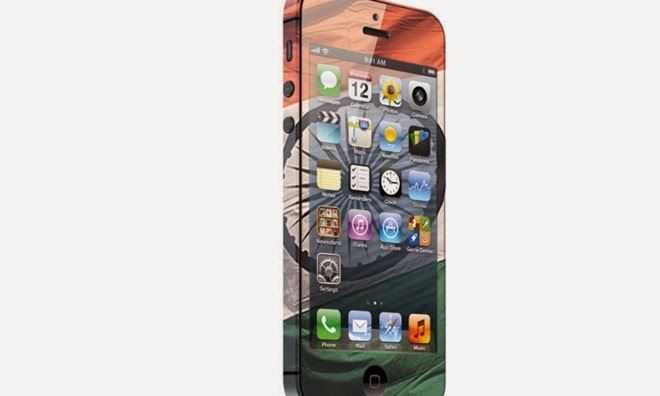 Infosys CEO Vishal Sikka gifted 3000 sets of Apple iPhone 6 to 3000 top performing employees ofthe company.
Vishal Sikka's gift, that was a surprise to the employees, was accompanied by an e-mail. 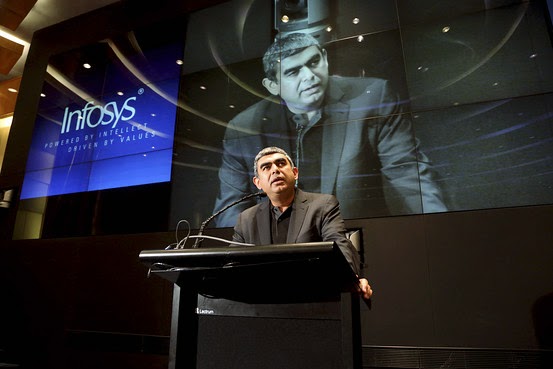 Infosys stood at 20.1 per cent attrition rate as of September 2014, which is one of the highest in India, but since Vishal Sikka arrived, the company has been garnering positive press too. Sikka is said to have also personally reached out to employees who have resigned and asked them to stay back.
Earlier, HCL also gifted Mercedes to 130 of its employees to either drive home in or take their families on an all-expenses paid trip - domestic or international.
We also know about the huge diwali gift given by jewellery company in surat. with cars & heavy jewellery to their employees, previous year.
Other steps taken by Infosys to stem the attrition is toying around with new ideas like quarterly promotions, conversion of variable pay to fixed pay and even greater involvement of employees in the decision-making process.
Infosys & their Foundation! 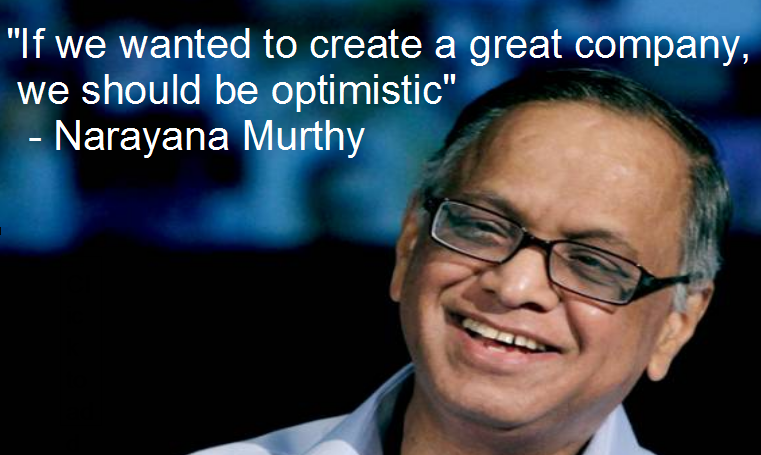