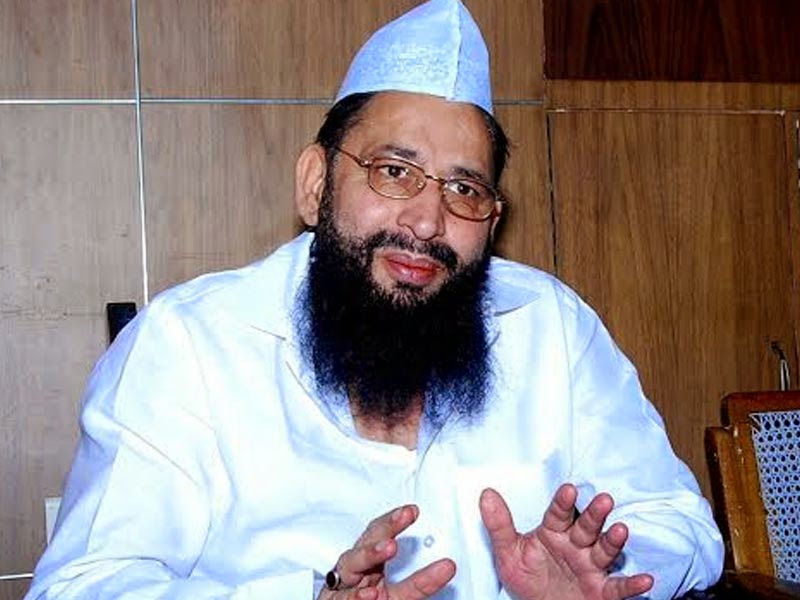 BSP leader said "Whoever dare shows disrespect to the Prophet will invite death like the cartoonists and journalists of Paris-based satirical magazine Charlie Hebdo, Rasul ke ashiq unhe saja de dete hai (followers of Prophet punish them)," the former Uttar Pradesh minister said on Thursday, reacting to Islamic clerics' views that the religion had no place for violence.

"Those who dare insult Prophet Mohammed deserve death and there is no need to initiate legal procedure against them," he said.
He said the Prophet spread the message of peace and love.

Cartoon About ISIS Boss!
But this cartoon belongs to ISIS boss not to prophet   Mohammed!,  Question is also asked where is Mayawati Supremo of BSP, No any comments still heard from her after this hatred dialogue of her party leader..

Qureshi"s Previous Hatred Dialogue..
Qureshi had hit the headlines in 2006 after declaring a reward of Rs. 51 crore for anyone who would kill the Danish cartoonist who had created a controversial cartoon of Prophet Mohammed. He had made the offer at a public rally in Meerut.

Reacting to Wednesday's attack on Charlie Hebdo, Qureshi said he was ready to pay the reward money to the attackers. "I am ready to pay the money if they come and demand the declared reward."