Five men have been arrested charged with kidnapping & Raping a Japanese student. 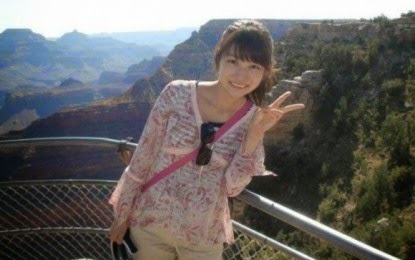 Police in Kolkatta formally known as calcutta, arrested Five men, Police official said : the assaults took place over a period of more than a month in November and in at least two locations. They said an organised gang is suspected of targeting single women tourists.
Increasing numbers of rape cases are being reported and highlighted in India, prompting widespread outrage.  Kolkatta police commissioner, told media that two of the men - said to be brothers - approached the 23-year-old victim as tourist guides after she arrived in the city and checked into a hotel in an area popular with foreign tourists. One of the men spoke very fluent Japanese.
Taken to Digha beach resort then to Bodh Gaya & finally she escaped from Varanasi.. 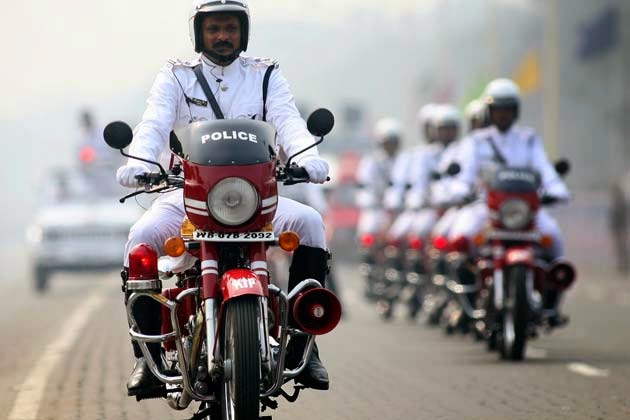 The man said to lady, that "We are guides and want to take you sight-seeing."  Then they took her to Digha beach resort in West Bengal state on 23 November. There they sexually assaulted her and robbed her of 76,000 rupees using her ATM card.
She was then taken to Bodh Gaya, the holiest site of Buddhism and a major pilgrimage and tourist centre. There, the men handed her over to other gang members. The woman was held captive for several weeks and the assaults continued. In late December she managed to reach the city of Varanasi from where she travelled to kolkatta, lodging a complaint via the Japanese consulate on 26 December.
According to police official : The three of the men were arrested near Bodh Gaya and two in Calcutta. According to media said some were held after their mobile phone calls were intercepted. Police were searching for other members of what he called an organised gang, several of whom are reportedly proficient in Japanese.