Afghanistan & Pakistan are the Most Dangerous Nation in South Asian countries...

Top 5 List Of Most Dangerous Nation to live in
Afghanistan & Pakistan are the  South Asian country in the list, is placed fourth, & Pakistan eighth while Iraq ranks first.
The rankings were prepared after examining the volume of terrorist and rebel alerts, messaging traffic, videos, photos, incidents and the number of killed and injured in a country over the past 30 days.
Iraq Stand at Rank 1 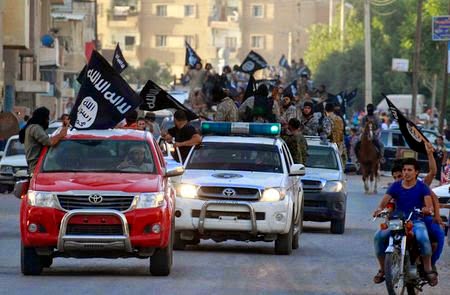 Iraq tops the Country Threat Index as the most dangerous country in the world. Insurgency continues to cause thousands of fatalities even as the country faces political instability.
In February 2011 the Arab Spring protests spread to Iraq and in 2014 Sunni insurgents belonging to the Islamic State terrorist group seized control of large swathes of land including major Iraqi cities, like Tikrit, Fallujah and Mosul.
Nigeria at Rank 2 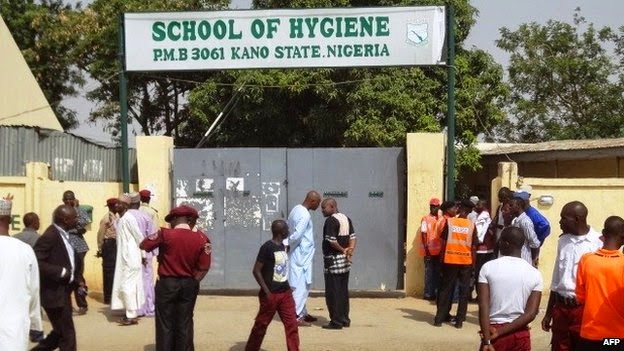 Nigeria has been a victim of ethnic violence because of its diverse ethno-linguistic groups. The country has been witnessing sectarian violence by Islamist movement Boko Haram that seeks to abolish secular system of government and establish Sharia law.
Thousands have been killed by religious violence in Nigeria. In May 2014 Benin, Chad, Cameroon and Niger joined Nigeria in a united effort to combat Boko Haram in the aftermath of the 2014 Chibok kidnapping of 276 schoolgirls.
Somalia at Rank 3 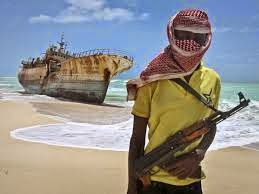 Somalia has been a happy hunting ground for radical Islamist groups.  It suffers from ineffective government, famine, piracy and militant extremism. Al Qaida-affiliate Al Shabaab, an Islamist armed group organisation, holds sway over the region.
Somalia’s long-running armed conflict has been responsible for serious violations of international law and abuses. On April 14, Al-Shabaab attacked Mogadishu's main court complex leaving at least 30 civilians dead. An attack on the UN compound in Mogadishu killed at least 14 people. On September 7, at least 15 people were killed in an attack on Village restaurant, popular among journalists and politicians, for the second time in under a year.
Afghanistan at Rank 4 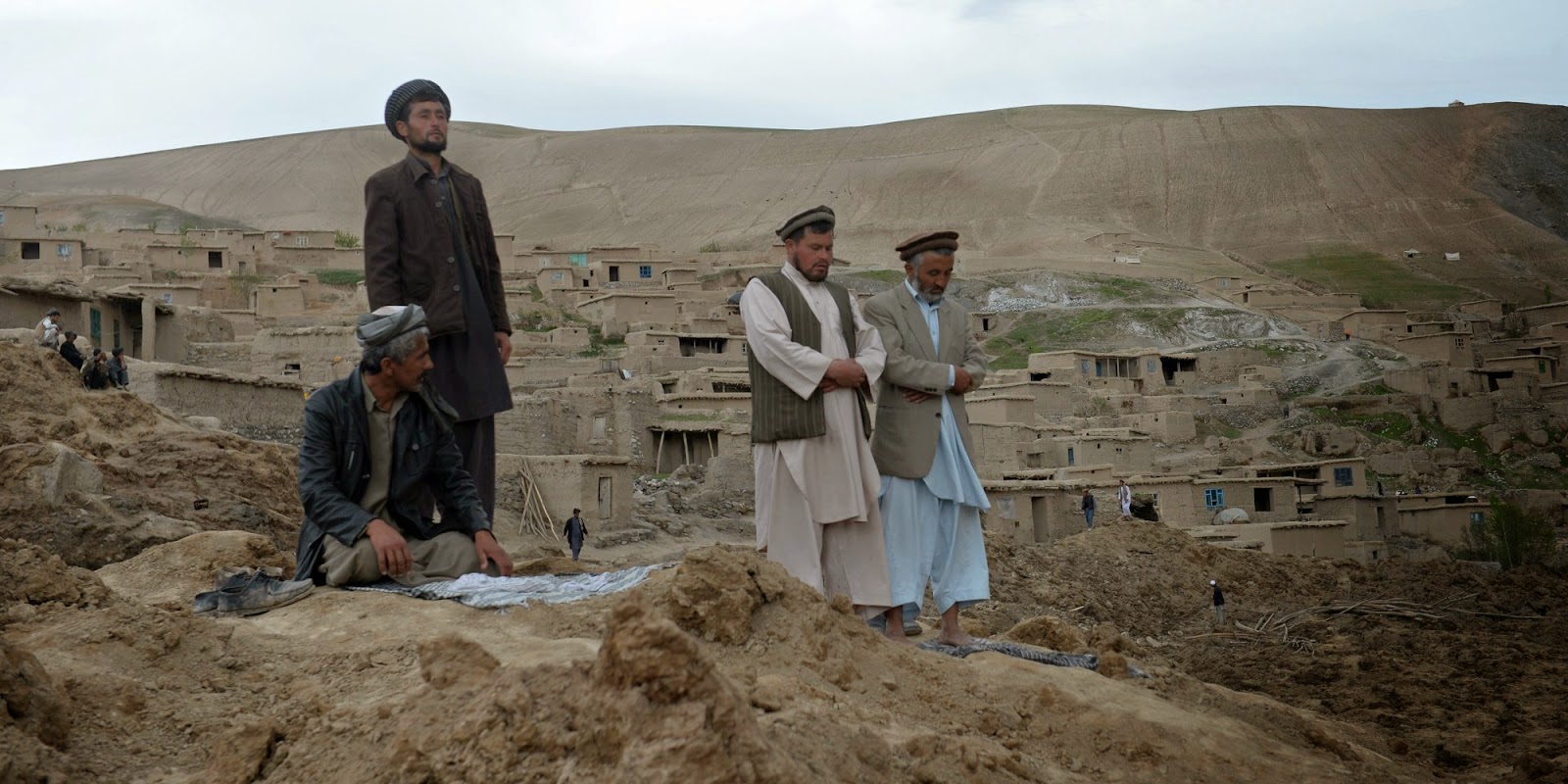 Afghanistan Innocent lives are lost to insurgency in this country with the Taliban stepping up attacks across the country. As foreign troops wind up their combat missions by December 31, the attacks have only increased.
Report says that civilian casualties were up by 24 percent in the first half of the year to 4,853, according to the United Nations. About 4,600 members of the Afghan security forces were killed as of November, up more than 6 percent over the corresponding period of 2013. The past 12 months having been the bloodiest since 2001, with thousands of Afghans dying in fighting.
Syria at Rank 5 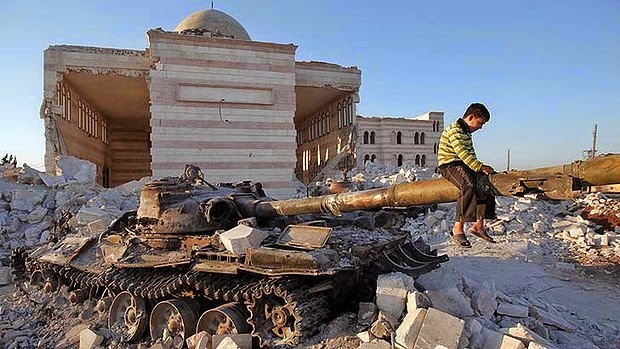 Syria The 3-year old civil war that has gripped the country has killed thousand and resulted in war crimes. Minority Alawites and Christians have been increasingly targeted by Islamists and other groups fighting in the Syrian civil war. The unrest began in the early spring of 2011 with nationwide protests against President Bashar al-Assad's government, whose forces responded with violent crackdowns. As of April 2014 the death toll had risen above 190,000.


The humanitarian disaster in Syria has been outlined by the United Nations and several international organisations. More than 6.5 million Syrians have been displaced, more than 3 million Syrians have fled the country and millions have been left in poor living conditions with shortages of food and drinking water.
read more.....
Posted by Unknown at 09:23