In the radio ads or strum, a woman is heard saying that some young men eve-teased her and passed lewd comments while she was on her way back home from tuition classes. She goes on to claim that she went to the police station to register acomplaint, but the policemen kept asking her questions related to the incident. Fed up with the questions, she decides to come out of the police station without registering a complaint.

AAP has been running a radio ads on most radio channels making the Delhi police infamous for the past few days. When it came to  notice, we asked all the radio stations to stop playing the ads or strum, said a senior police officer.

The radio stations have complied with the police direction and stopped playing the strum from Friday evening. The police have further directed the radio stations to take clearance before playing any such ads in future. 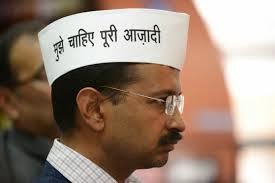 In the light of the Uber rape case, the ad was played on the radio stations, wherein the victim urges people to bring back Arvind Kejriwal. “Bring back Arvind Kejriwal in Delhi, he will ensure that the city is a safer place for women and no such incidents will happen,” the strum says. In the meantime, the police have planned to approach the AAP to verify whether the girl in the advertisement is a real victim or a character of fiction.

“There are women helpdesks at all the police stations and whenever a woman or girl enters a police station, women police officials immediately respond to them.” & also police station concerned said there was no PCR call made by the girl who identified herself in the strum. 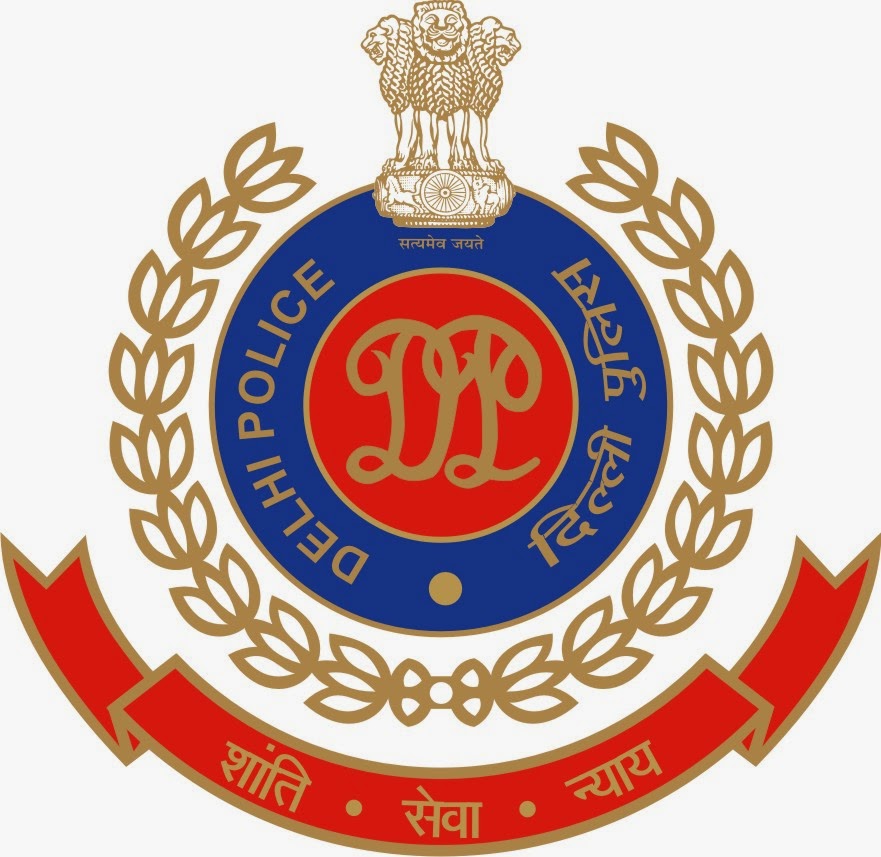 On its part, the AAP reacted strongly to the police action, calling it illegal. A party spokesperson told media “When an advertisement is played on a radio channel the responsibility of the content lies with the advertiser and not with the radio station. If the Delhi Police are asking the radio channels to stop playing the advertisement and asking them to take clearance in future, they are doing an illegal thing. They are, in a way, threatening the radio stations.”

AAP spokesperson also added “Why should they stop the strum from being played on radio. It is not our figment of imagination. The girl who is heard speaking in the strum is a real victim who contact us.”