The blast took place on Church Street in the central business district Bangalore in evening. The blast was targeted on busy area kills a woman  passing by and injuring five other and the police have described it as a "terrorist attack". Bangalore has been on alert after blast. 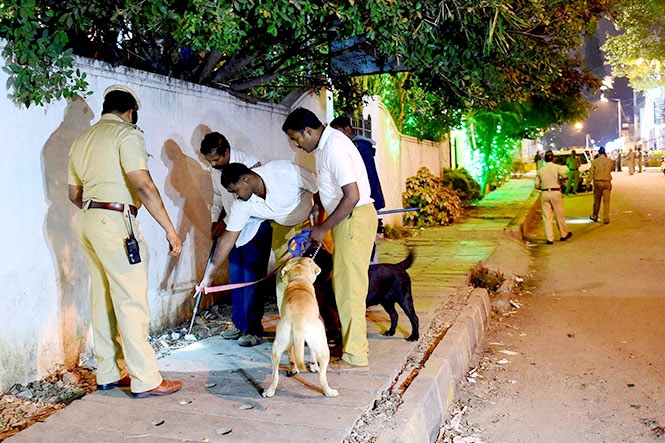 We should remember that earlier this month when an engineer was arrested for running a Islamic State Twitter account. Since then, police have received several threats. Mehdi Masroor Biswas Twitter account had tens of thousands of followers worldwide.
The woman who died, named Bhavani was walking past the popular restaurant when the bomb placed outside its gate exploded. Her nephew received shrapnel injuries on his left shoulder and is being treated in hospital.
A police officer said "It is a professional job, The improvised explosive device and the timer was used, terrorist organisation use this type of explosive but we are yet to identify the group."
Bangalore, home to many of IT companies including multinationals like IBM, Hewlett Packard and Microsoft, is considered a soft target for terror attacks and has had several low-intensity blasts in the past few years.The blast has prompted a security alert in other Indian cities too.
Terrorist Activities in Bangalore take place in last few years.... 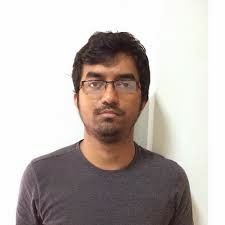 1. An Engineer was arrested for running a Islamic State Twitter account
2. 16 people were injured in an explosion near the office of the Bharatiya Janata Party (BJP).
3. In April 2010, the Indian Premier League cricket semi-finals were moved from Bangalore to Mumbai after two devices exploded outside Bangalore's Chinnaswamy Stadium.