Can Narendra Modi give Justice to Families of Delhi Rape Victims After Two years !! 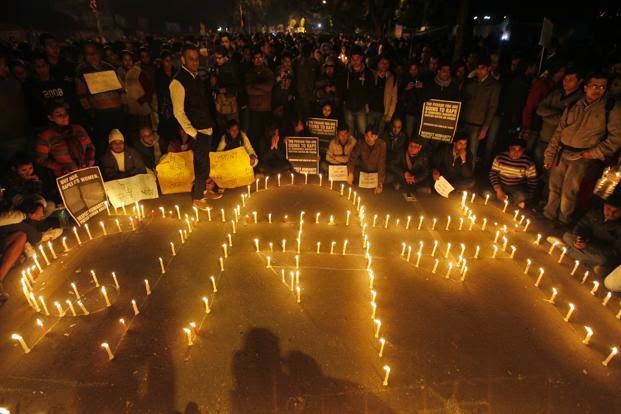 One question is now being asked by families of December 16 rape victim, to Indian Prime Minister Narender Modi, Families specially victim father say "Narendra Modi is fearless Prime Minister, Will he help us get justice?" as he fights back tears while remembering his daughter whose brutal rape and murder two years ago shook the nation's conscience. While Crying he is only asking for justice. 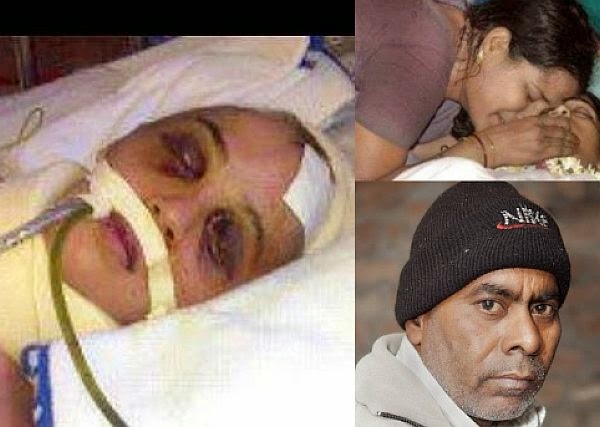 Referring to the recent incident where an 27 year old Delhi girl was raped by a Uber cab driver, the father said, "Nothing in India has changed since December 16, 2012. All promises and statements made by our leaders and ministers have turned out to be shallow. Our suffering gives them their moment in limelight." 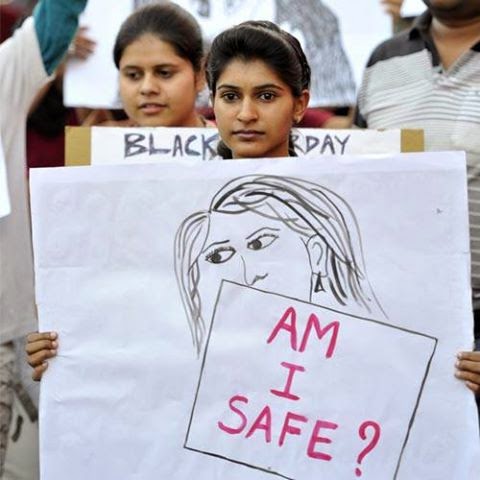 "My daughter asks me what I have done to get her justice. She asks what am I doing so that many more like her get justice and I wake up to realise how helpless and trivial I am," the father said, adding that he has not slept peacefully even once since that fateful night.

The four adult accused Akshay Thakur, Vinay Sharma, Pawan Gupta and Mukesh were tried by a fast-track court which awarded them death penalty on September 13, 2013. 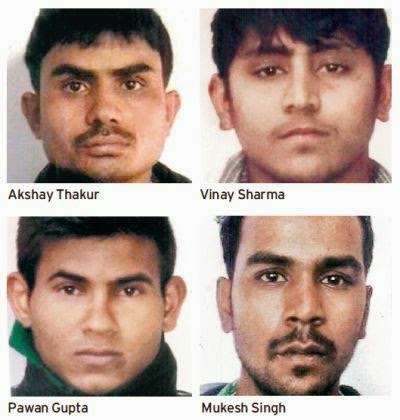 The Delhi High Court upheld the death penalty in March this year. Now the family is waiting for Supreme Court hearing on the convicts' appeal.

Father of girl december 16 rape victim is asking for Death Penalty to all rest 5 accused while one Ram Singh already hanged him self in tihar jail in delhi year back.