After the disappearance of Malaysia Airlines Flight MH 370, which dropped off radar over Southeast Asia on March 8, one another flight QZ8501 of  AirAsia caring 155 passenger got missing from today morning. 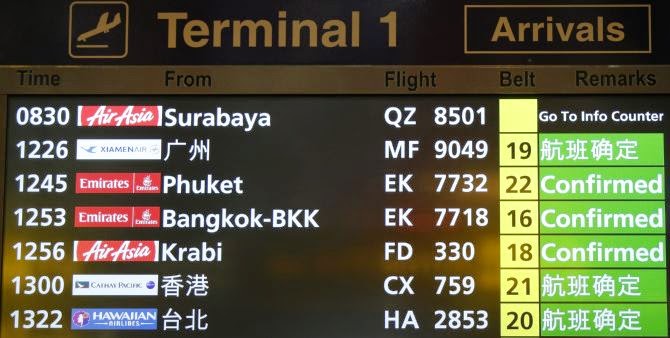 AirAsia flight from Indonesia to Singapore with 155 passenger & 7 crew member aboard, went missing on Sunday morning after losing contact with air traffic controllers. Flight QZ8501 lost contact with Jakarta air traffic control just after 07.24 am local time, a transport official informed.
Contact with the plane was lost 42 minutes after takeoff. There were no Indian nationals on board. The plane took off from Surabaya airport in Indonesia at 5.20 am local time and was scheduled to land at Singapore's Changi Airport at 8.30 am. 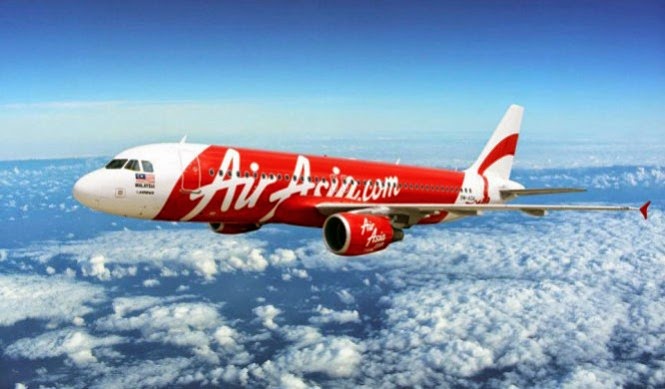 AirAsia's attendent said: "AirAsia Indonesia regrets to confirm that flight QZ8501 from Surabaya indonesia to Singapore has lost contact with air traffic control at 07.24 am. At the present time we unfortunately have no further information regarding the status of the passengers and crew members on board, but we will keep all parties informed as more information becomes available," it said.
Search and rescue operations has started. The plane lost contact somewhere between Kalimantan and Belitung Island. Reports indicate that there were 149 Indonesians, three Koreans, one Singaporean, one Briton and one Malaysian on board.


Flight QZ8501 got missed, last missed plane  MH 370  Searchers are yet to find & still not get any informattion. According to officials flight got crashed in the southern Indian Ocean. but this news still not confirmed.
read more.........
Posted by Unknown at 00:22