Aamir Khan's PK is movie that initiate social debates on issues that matter to the country. As Bollywood is famous for its dance routines, dramatic visuals and songs across the world. 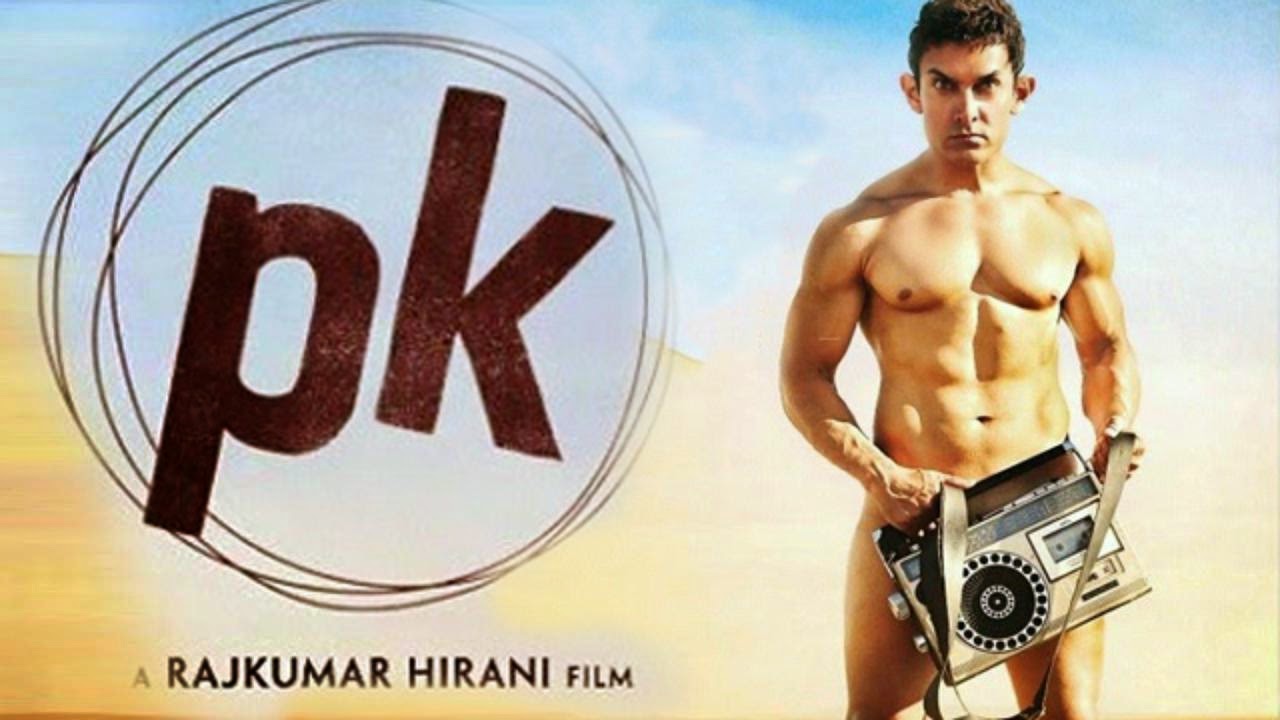 pk questions superstitions in a country where religion is deeply rooted in social consciousness of the people. Amir Khan plays an alien in the film who comes to visit the earth and almost immediately falls victim to human greed. His "remote control" gets stolen, a device without which he cannot go back to his planet.
In amir khans pk: To discover the world,  pk meets people, "both good and bad", visits places and learns the language. He find that many people believe that only god can help him find his remote control. He visits remote temples, mosques and churches. He follows advices given by priests and religious leaders to convince the god of every faith. But he slowly finds out some  godmen use superstitions and fraud to cheat people.
PK is not the first movie that has taken a controversial but critical look at religious practices in India. But then why is the film generating strong reactions?
The answer lies in the movie's simple narrative. It doesn't reach any conclusion on the existence of religion, but simply questions superstitions.
In one scenes, a priest tells a man to take an arduous journey to a temple in the Himalayas to ensure that one of his sick family members gets well.
PK jumps into the conversation and asks the priest if it's true that god considers all humans as his sons and daughters. Yes, says the priest. PK follows up with another question: "Which father would send an already troubled son on an arduous journey?". Such simple but important questions have made the movie a thought-provoking drama.
In film PK bathing in holy rivers, trekking to reach holy temples and painfully beating himself in mourning. He later discovers that such advice doesn't mean much and most "godmen" use religions to do business and make profits.
The rest of the movie is all about PK's debate with one such powerful "godman" who is in possession of his remote control. In the end, he proves the guru wrong, falls in love with a female Staring Anuska Sharma plays journalist who helps him, and returns to his planet. 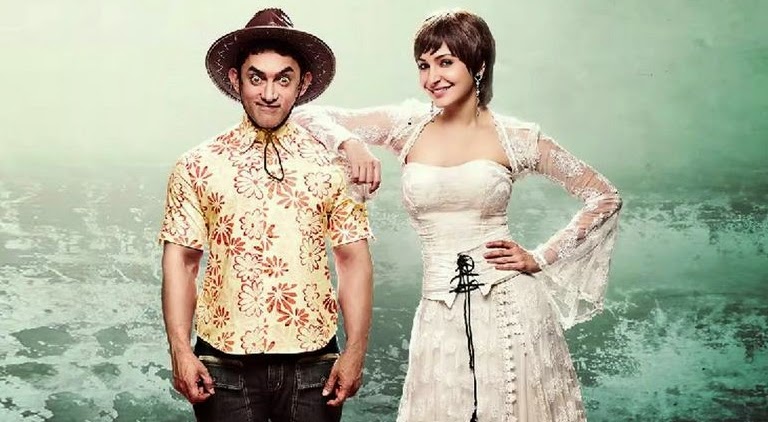 Recently Some Godsman "Gurus or Sant" like Asharam & Ramphal go to jail due to godmen use superstitions and fraud to cheat people & charges like murder and rape.
Many have criticised the film for "maligning Hinduism" and other religions in the films.
read more......