Read why!! Mamta Said PM should be arrested for Sahara scam ..... 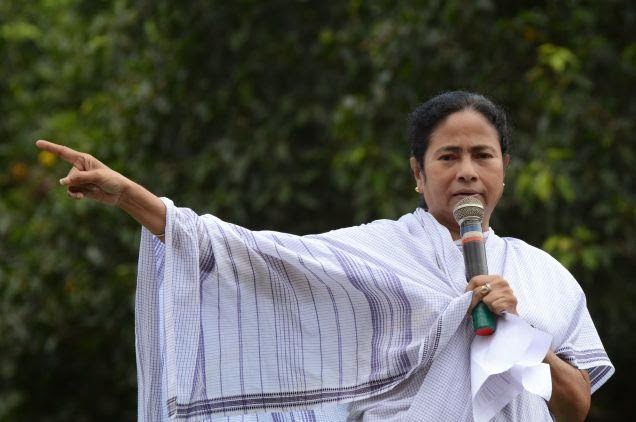 While today, Addressing a protest rally in Kolkata  Mamata Banerjee said, “There are photos of several CPI-M leaders with chitfund owners. There are photos of the PM with the Sahara chief. Should we demand that CBI arrest PM Narendra Modi.”
Bharatiya Janata Party on Saturday heavily targeted West Bengal Chief Minister Mamata Banerjee's & Defend Prime Minister allegations for sharing photographs with Sahara chief. 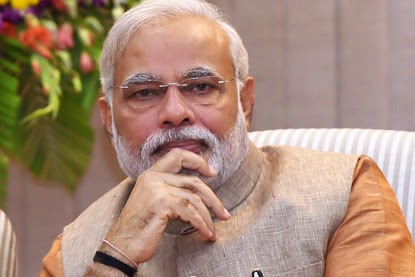 Modi ji's photographs are with crores of people, Mamata ji's allegations of his photo with Subrata Roy are absurd,” BJP spokesperson Shahnawaz Hussain said
Apparently referring to photos of arrested West Bengal Transport Minister Madan Mitra sharing dias with Saradha Group Chairman Sudipta Sen, who is now in judicial custody, at a function of its employees union of which he was stated to be the president, Banerjee said "If an image is a proof of criminal conspiracy, then the PM should be arrested for Sahara scam.” 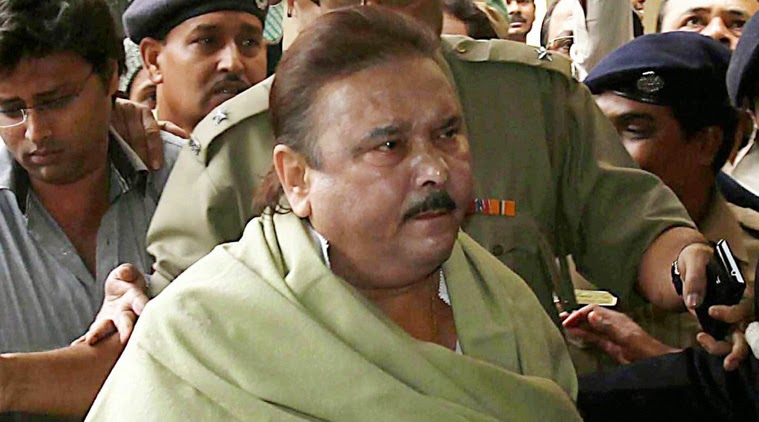