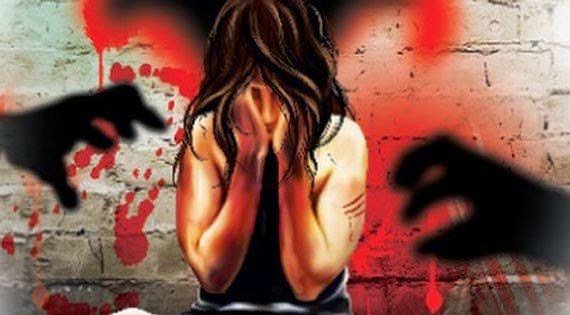 Shiv Kumar Yadav, the 32-year-old driver who raped 27-year-old woman in New Delhi arrested from mathura and he is native of Mathura who was living in rented premises in New Delhi. 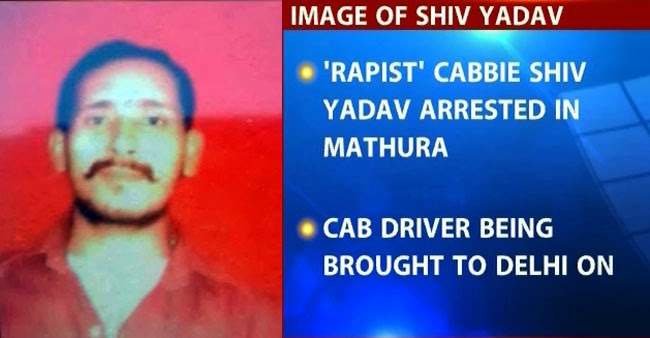 The incident took place at around 9:30 pm on Friday when the woman, who works for a finance company in Gurgaon, was headed back to her home in north Delhi's Inderlok area. On the way, the woman dozed off on the back seat of the car only to wake up and find that they had stopped at a secluded spot. She found that the car doors were locked and, when she tried to raise an alarm, the driver thrashed her and then committed rape, the police said. The accused then dropped her off near her home in Inderlok after threatening to kill her if she spoke of the matter to anybody.
According to DIG Agra  Lakshmi Singh. The cab in which the crime took place was owned by yadav and he was traced through his mobile number and has been handed over to the Delhi police. The car was recovered from the city late Saturday night. As the massive search operation was on in Mathura and other parts of Uttar Pradesh to nab the accused, Delhi Police had earlier in the day announced a cash reward of Rs one lakh for his arrest.
Deputy Commissioner of Police Madhur Verma, Said “We have issued them a notice to join investigation. There are norms to operate such cab service set by the Transport Department and we will see whether they were followed or not."
The shocking incident, which took place days ahead of the second anniversary of the December 16 gangrape, brought back memories of the horrific crime as shock and anger erupted both online and offline. According to the police, neither the driver was verified nor the cab had a GPS tracker.
The company has issued a statement, saying that it was providing all help to the police in the investigation.
"Our thoughts are with the victim of this terrible crime and we are working with the police as they investigate. We will assist them in any way we can. It is also our policy to immediately suspend a driver's account following allegations of a serious incident, which we have done.
"Safety is Uber's highest priority and in India, we work with licenced driver-partners to provide a safe transportation option, with layers of safeguards such as driver and vehicle information, and ETA-sharing to ensure there is accountability and traceability of all trips that occur on the Uber platform," said Evelyn Tay, an Uber spokeswoman. 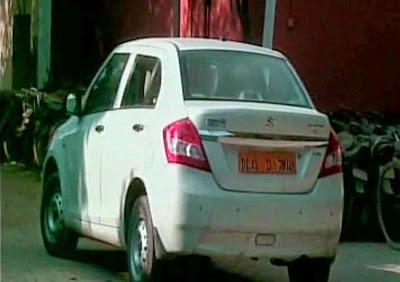 The driver did not have a driving licence issued by the Delhi Transport Authority and the only link the service provider had with him was an Smartphone App which he exited after the incident, the police said.
read more......
Posted by Unknown at 09:21